Do they benefit from the non-sequestration under Art. 446, para. 1 of the Civil Procedure Code, the benefits under the employment contract? 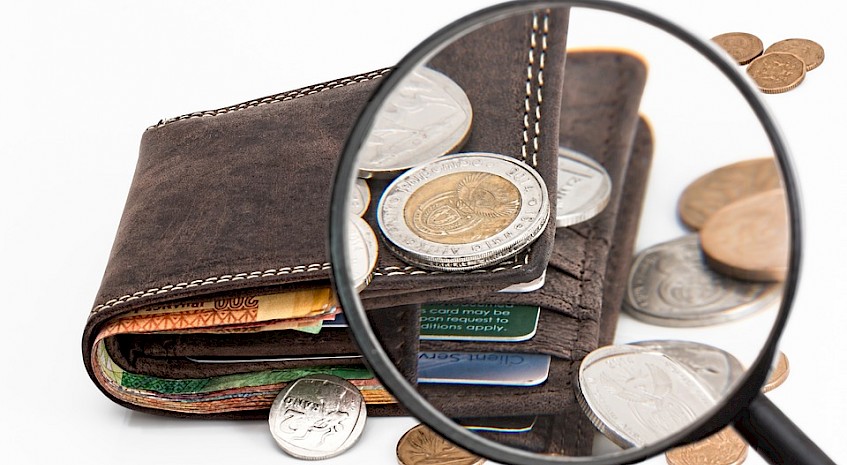 The Labor Code regulates the relations between workers and their employers, provides for the responsibility of the employer to the employee. In view of the existing constitutional order,
and according to the practice of the Supreme Court of Cassation and the Supreme Administrative Court, these compensations are non-sequesterable.Art. 446 of the Civil Procedure Code stipulates that if the execution is aimed at the remuneration or at any other remuneration for work, as well as at the pension,whose amount is above the minimum wage, amounts in a certain amount may be deducted.
We can, in a literal interpretation, assume that only the remuneration falls under the protection of Art. 446 Code of Civil Procedure.
In their practice, the Supreme Courts have approached differently - instead of "grammatical and logical" interpretation, combined with a dogmatic-doctrinal reluctance for a broad interpretation,
they carry out a corrective interpretation of the norm.In their decision, they accepted that the aim was to guarantee the debtor that the coercion would be exercised on him in such a way that they did not endanger
his existence and that he could survive normally.Remuneration has a rewarding function, but it also has a significant social significance - it ensures that the employee will have the means to survive and ensure the existence of his family. This can be even more true for the benefits that are due to the person as a result of the guilty conduct of the employer.
The Supreme Court of Cassation accepts in another Order that the unemployment benefit, pension and childcare allowance are non-sequestrable within the meaning of Art. 446, para.
1 Code of Civil Procedure. As this view is supported by Art. 114a CSR, stipulating that the monetary compensations and the aids paid under the code cannot be imposed seizures by the order of CPC and TPSC.
We can conclude that the supreme magistrates equate the unemployment benefit under Art. 54a CSR and the compensation for illegal dismissal under Art. 225, para. 1 CT.
There is no logic to justify the existence of non-sequestration for the first and its absence for the second, because the practical consequences will be absurd!The TSPC explicitly states that with regard to taxes, compulsory social security contributions and public receivables, enforcement is not allowed on the employment benefit,social security benefits, including unemployment and social benefits provided by the state or municipal budget. If the thesis of sequestration is accepted of employment benefits, competition between the state and the private creditors of a debtor would lead to unequal treatment of public receivables
compared to private.According to the Constitution, the country is "democratic, legal and social". When encroaching on legally guaranteed social claims of the weaker party in a legal relationship, legal provisions cannot be used as an argument for pressure on it. Even more disturbing is the fact that this is the case for compensation for wrongful conduct of an employer (stronger party by definition in labor law), which has adverse consequences for the disabled (employee - weaker party), as the compensatory payments benefit only the creditor in an enforcement case (stronger party in the enforcement process).
This construction contradicts public legal consciousness and morality. Perhaps realizing this, Rumen Nekov did not fully develop his thesis in terms of property liability
of the employer in case of death or damage to the health of the employee under Art. 200 CT. If the "legal conclusions" proposed by him are applied,that benefits in the event
of death and invalidity through the fault of the employer can be easily sequestered. And this is obviously absurd!
In conclusion, it can be stated that in order to avoid misinterpretation of certain texts concerning the enforcement process, it is necessary to introduce a regime de lege ferenda in the Civil Procedure Code,
similar to that under the TSSPC. This would dispel public suspicions that lobbying texts, which do not guarantee equality of arms, predominate in executive law. This would be in line with the spirit of the law (LC), the constitutional principle of the social and legal state and the standards of social ethics.

When protecting your rights in connection with non-sequestration, it is necessary to use a competent lawyer who with his knowledge in the field of enforcement proceedings to defend and protects your interests.
Law Office - lawyer Arabadjiev would help you based on legal provisions and case law. The need for legal protection is a necessity, not privilege!

Affected by the certificate order will seek their rights in court

Defense before the court in Order proceedings and before the PEA in enforcement cases.

Cookies are used to make this website work and to enhance your experience. To learn more about the types of cookies this website uses, see our Cookie Policy. We need your consent to use marketing cookies. Marketing cookies are used to track visitors across websites. The intention is to display ads (via third party services) that are relevant and engaging for individual users. Please select the checkbox below to indicate your consent.